On August 12th, 2020, the boating community lost an avid supporter and contributor and a dear friend.

Jon L. Ten Haagen was born on September 5, 1945 and grew up in the Glen Head area of Long Island. As a youngster he participated in sailing regattas at the Sea Cliff Yacht Club. He would later establish a scholarship fund in his deceased parent’s names for participants in this prestigious race.
Jon served in the United States Coast Guard. He was a well established financial planner and was president of Ten Haagen Financial Services in Huntington. His door was always open and visitors could marvel at his collection of sports memorabilia including a personally signed photograph of pitcher Tug McGraw and the collection of owl statues and photographs which served as his company logo.

Jon was a supporter of the local business community serving on the boards of The Townwide Fund, Northport Chamber of Commerce, The Huntington Chamber of Commerce and various financial trade associations. He made frequent appearances on News 12 sharing financial advice and contributed to The Long Islander Newspaper in a financial column for many years.

His love of sailing lent itself to his activism in the boating community. He served as Commodore and Executive Officer for The Greater Huntington Council of Yacht and Boating Clubs. During his term in office he worked closely with all government agencies and elected officials to establish the Northport Water Quality Protection Committee, and to press local officials for a dredge of the channel in Northport Harbor. To prove the need for a dredge he collected several town, state and local officials aboard a boat for a tour of the channel. Reportedly the boat ran aground.

He was deeply involved in boater safety issues, including a push to require propeller guards on instructional boats used to coach junior sailing teams. He had served as an active member of the Huntington Safe Boating Week Committee and was always a fixture at the Huntington Waterfront Festival.
He enjoyed sailing and cruising in the waters of Long Island Sound and New England with the Northport Yacht Club aboard his sloop “Owl’s Nest”. He won the Commodore’s Cup trophy only a few weeks before his passing.

“Jon was a staple to all facets of the waterfront community!  He was a deeply treasured friend of the Huntington Lighthouse Preservation Society. No matter what or when, he was always there for us in so many ways to help us grow and prosper.  He will be forever missed!,”  said Pam Setchell, president of the preservation society, of which he was a member.

A long-time resident of Centerport, he was frequently seen ”about town” ever friendly and smiling, effusive in his joy for the life he lived to the fullest! 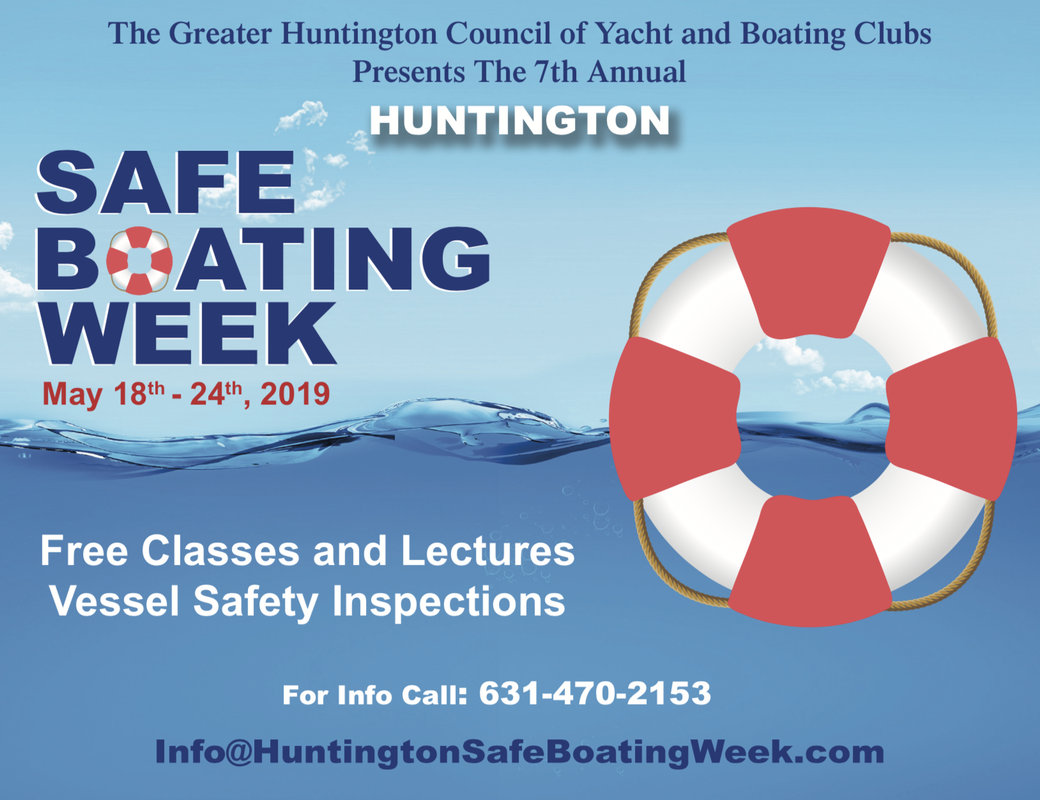